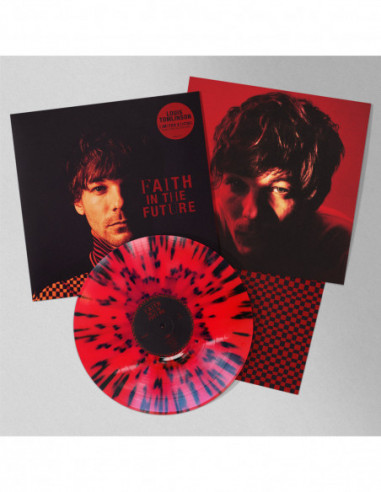 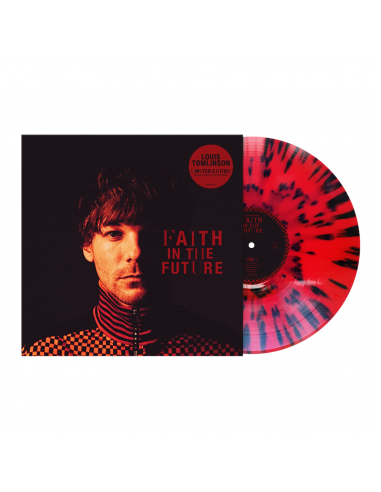 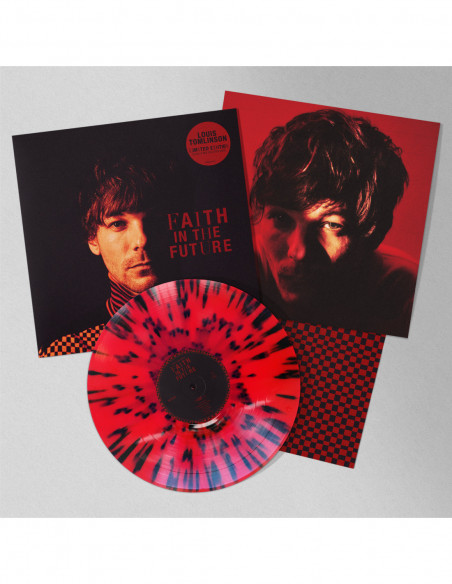 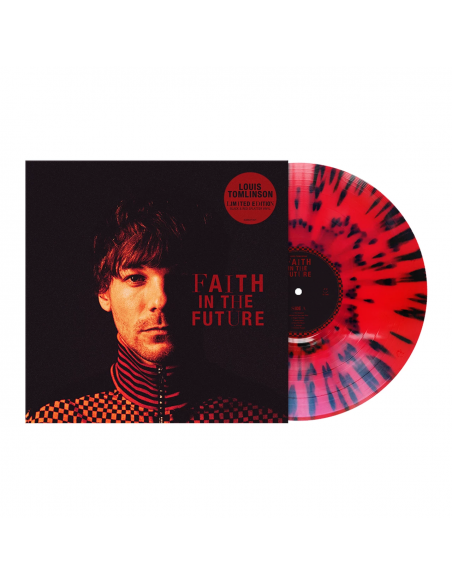 By buying this product you can collect up to 149 points. Your cart will total 149 points that can be converted into a voucher of €0.75.

You can always trust.

Read hundreds of independent customer reviews from around the world on Ebay.

If you change your mind, no problem.

You have up to 30 days to change your mind about the goods received.

Following the international success of his 2020 debut album, Walls, which has sold over 1.2 million copies, Louis Tomlinson is back with his new record, Faith In The Future. On his ambitious second effort, the 30-year-old has carefully created a collection of songs designed for the live environment while simultaneously taking his artistry to new heights. On Faith In The Future, Tomlinson shows off his multi-faceted songwriting capabilities while still being distinctly authentic across the entirety of the genre-spanning record, which exudes confidence at every turn. Louis has never been more assured artistically, and he has every right to be after uncompromisingly expanding his wings and evolving on his head-turning new outing."

Tomlinson Louis - Faith In The Future

Be the first to write your review !

Save products on your wishlist to buy them later or share with your friends.

No account? Create one here
Product added to wishlist